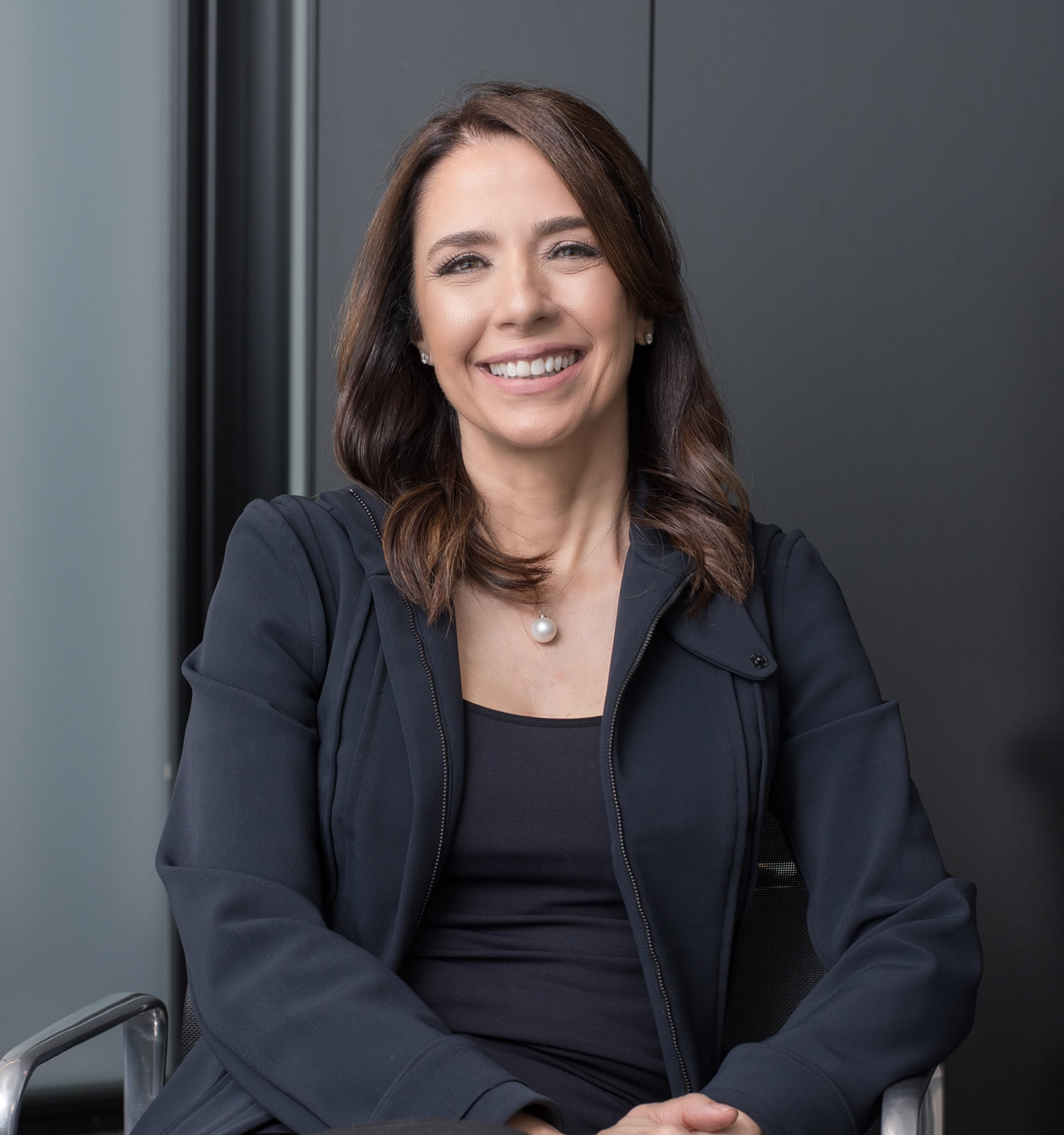 Lucila is a Fellow of the Chartered Institute of Arbitrators since 2017. She is a partner of Lima Netto, Carvalho, Abreu, Mayrink Advogados, based in Belo Horizonte and São Paulo, Brazil, where she represents companies in domestic and international arbitrations, as well as in complex litigations, and acts as an arbitrator. She holds an LL.M from the University of California, Davis, USA, as well as a Master’s Degree in Commercial Law from the Federal University of Minas Gerais, Brazil. Additionally, she is the Administrative Vice-President of CAMARB – Câmara de Mediação e Arbitragem Empresarial – Brasil; has been acting as a member of the fiscal council of a publicly traded Corporation; and is a certified member of the IBGC – Brazilian Institute of Corporate Governance.