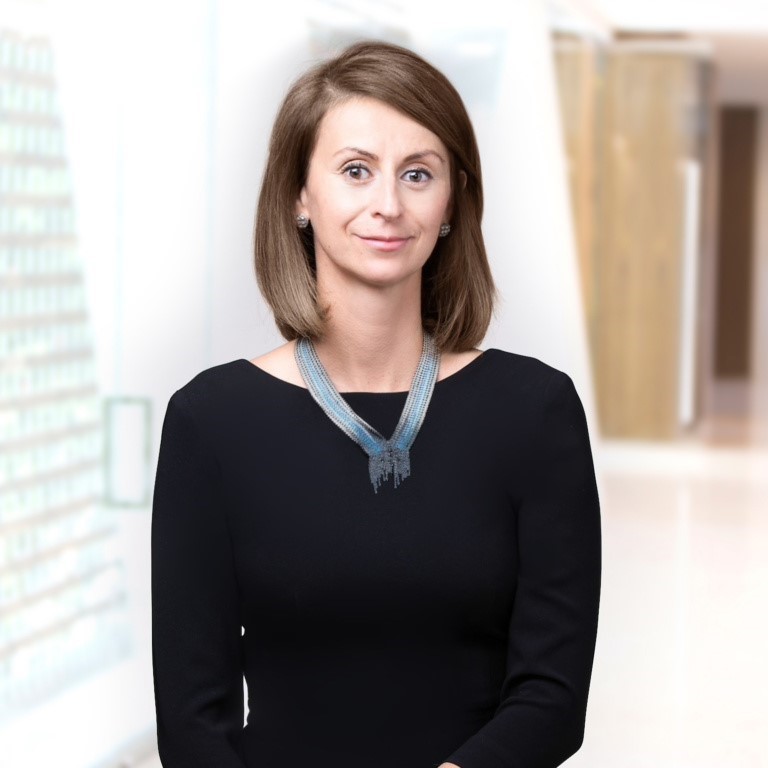 A UK-qualified and US-based lawyer, Juliya Arbisman has a broad international law practice with a focus on complex jurisdictions (Africa, Middle East and CIS), complex industries (mining and energy), and complex claims (parallel criminal-civil proceedings). Juliya is experienced in serving as lead counsel in international arbitrations under the LCIA, ICC, ICDR, SCC, AAA, SIAC, Swiss Chamber, PCA, ICSID and ad hoc rules. She represents clients in a number of court-based applications regarding arbitration (in the UK and elsewhere), including injunctions, set-aside claims, and enforcement proceedings.

Juliya has particular experience in mining and energy sector cases involving both public and private projects that ranged in value from $100m to $7bn. She has worked on some of the largest ever claims under the Energy Charter Treaty, many of which concerned the former CIS countries. Juliya holds a Non-Executive Director position in a mining advisory firm in London.

Juliya also has substantial experience on protection of property and fair process cases in international and regional courts in Europe, Africa and Americas. She has appeared in many proceedings before the European Court of Human Rights. She has co-counseled on claims at the UK Privy Council arising from Commonwealth jurisdictions. These
claims have ranged from judicial review over energy regulation, judicial review over declaration of marine protection area that had excluded an aboriginal population in the Indian Ocean, habeas corpus and other submissions invoking diplomatic and consularlaw.