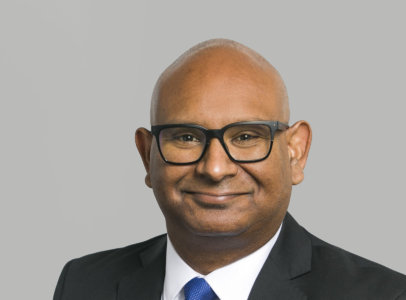 Frederico is a specialist in international trade and investment disputes.  He practiced law as a solicitor and in-house lawyer before being called to the bar.  As a native Brazilian he speaks Portuguese (and Spanish), is often involved in Latin American, Iberian, and Lusophone disputes, and is able to provide quick advice without the need for […] 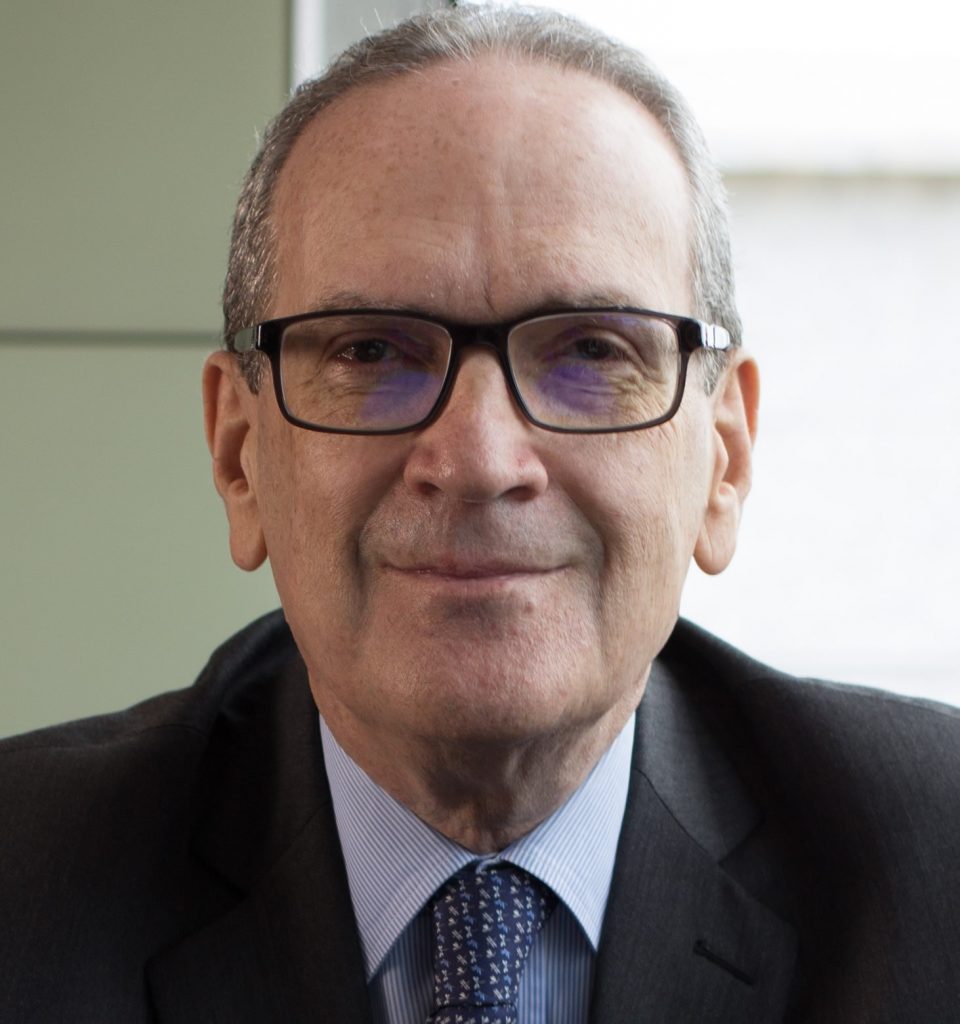 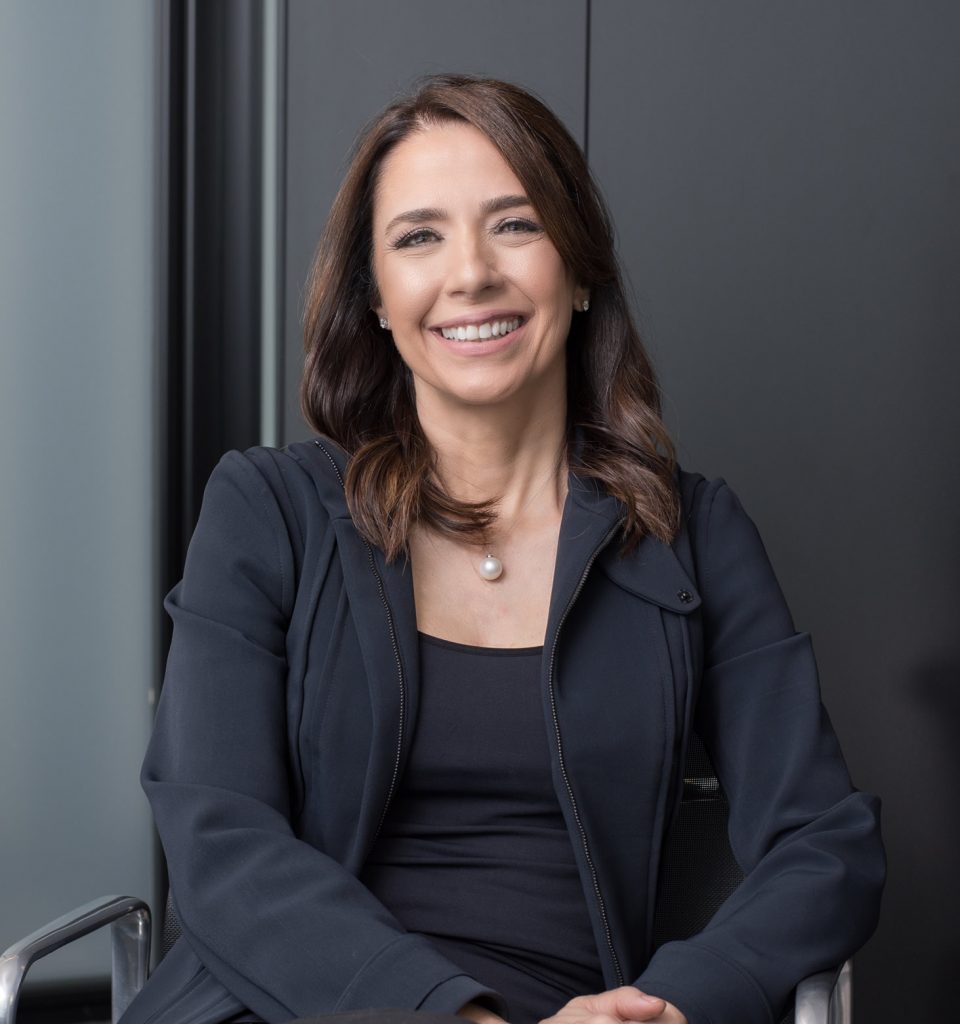 Lucila is a Fellow of the Chartered Institute of Arbitrators since 2017. She is a partner of Lima Netto, Carvalho, Abreu, Mayrink Advogados, based in Belo Horizonte and São Paulo, Brazil, where she represents companies in domestic and international arbitrations, as well as in complex litigations, and acts as an arbitrator. She holds an LL.M […]

Cristina M. Wagner Mastrobuono is an arbitrator and legal consultant with a large experience in the public sector. She is a JD from Universidade de São Paulo and holds an LLM degree from the University of Chicago. Former Vice Chair of the Legal Department of the State of São Paulo,  she has occupied various high-profile […] 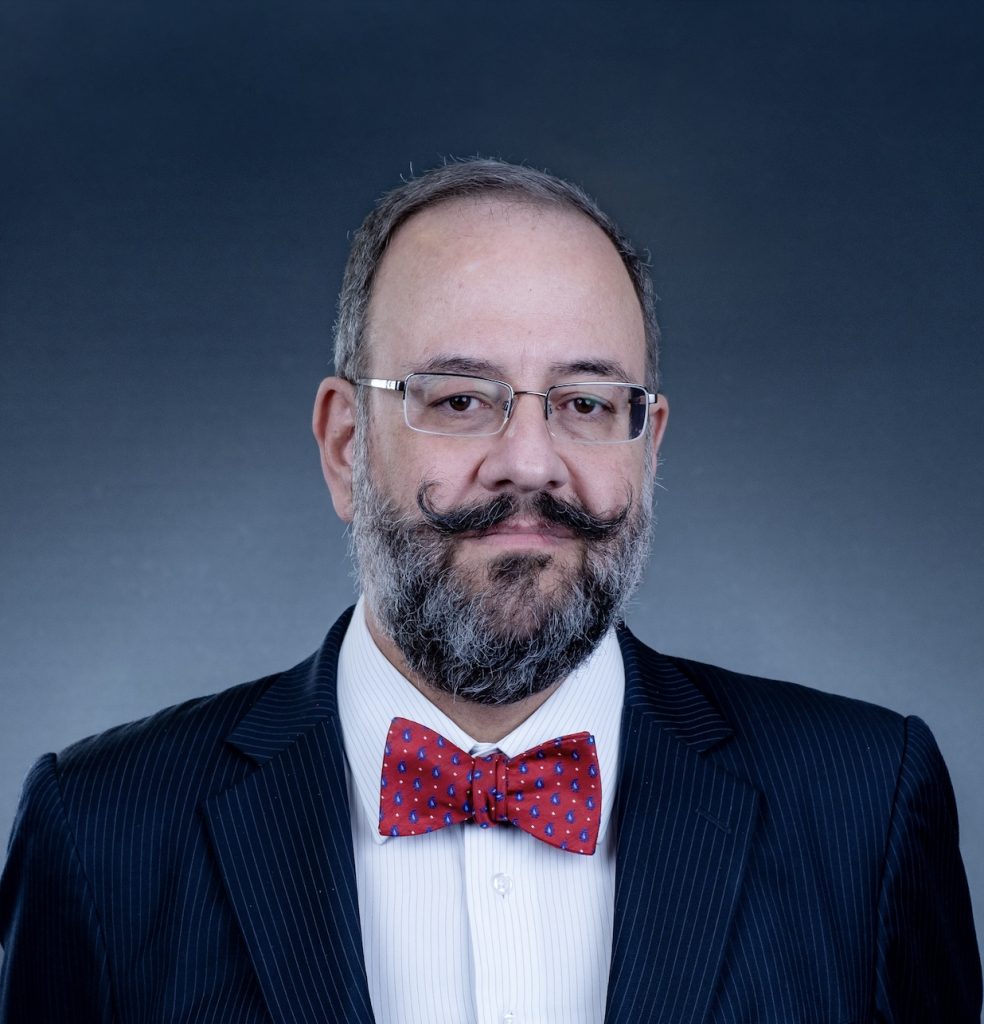 Tonico is CIARB BRAZIL’s current Secretary as well as Director of Education.  He is based in São Paulo and specialises in disputes involving construction law in general, corporate and commercial issues, as well as trade finance.  Tonico has a Master’s Degree from the Universidade de São Paulo and an MBA in Finance and Investor’s Relations […] 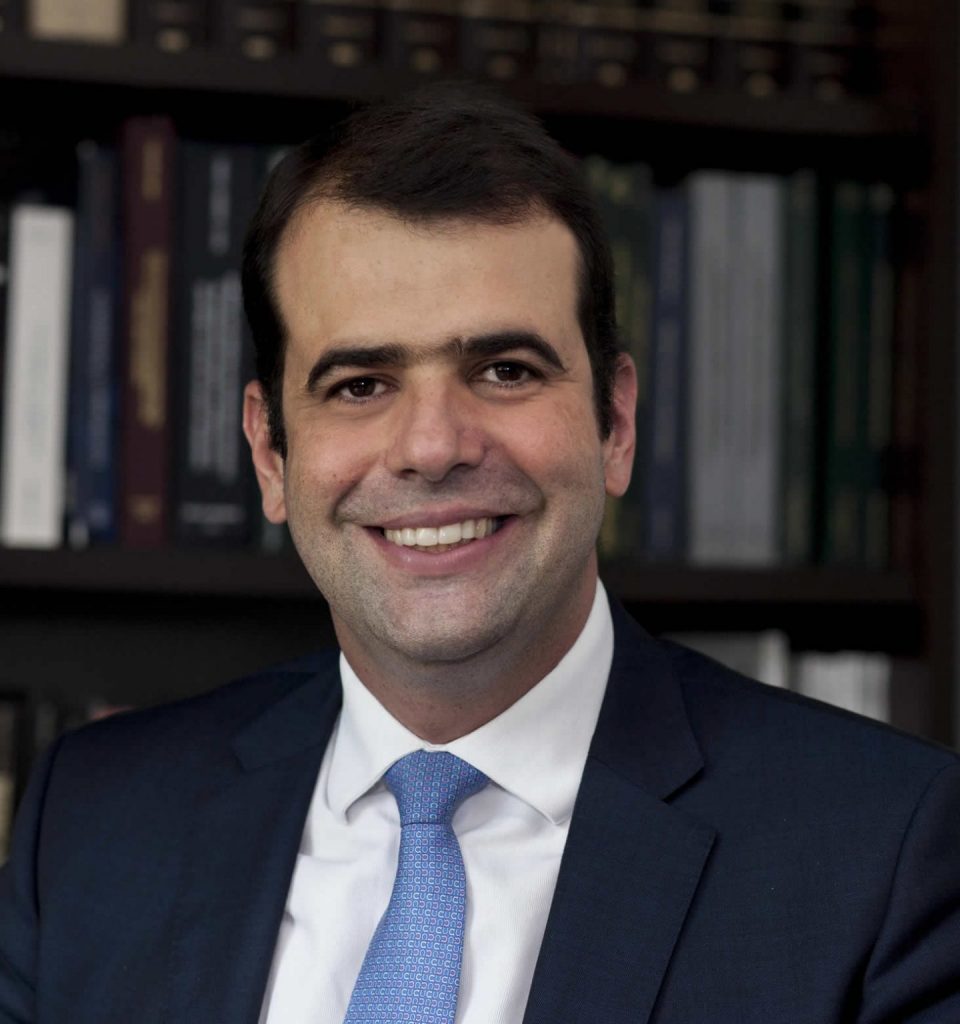 Napoleão Casado Filho, current Vice-President of CIArb Brazil Branch, is a member of the Approved Faculty List of the London Chartered Institute of Arbitrators and Professor of Arbitration and International Commercial Law at the Post-graduation of the Pontifical Catholic University of São Paulo (PUC/SP) and university Center of Joao Pessoa (UNIPE). He has a Master […] 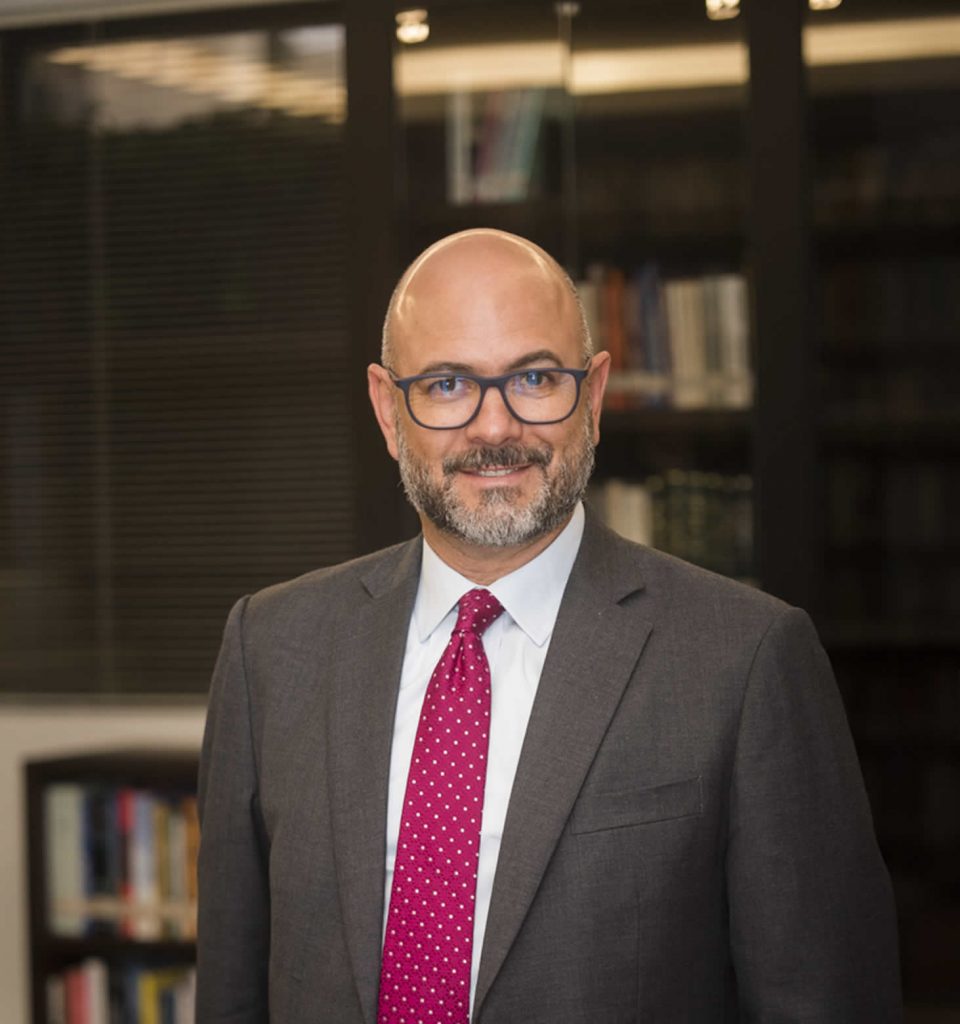 Cesar Pereira is Chair of the CIArb Brazil Branch for the 2020-2022 term. He became a Fellow in 2013, after the first ARF held in Brazil, and he is proud to be part of the group that led the process to create a branch in Brazil and reinforce CIArb’s presence in South America. He is […]