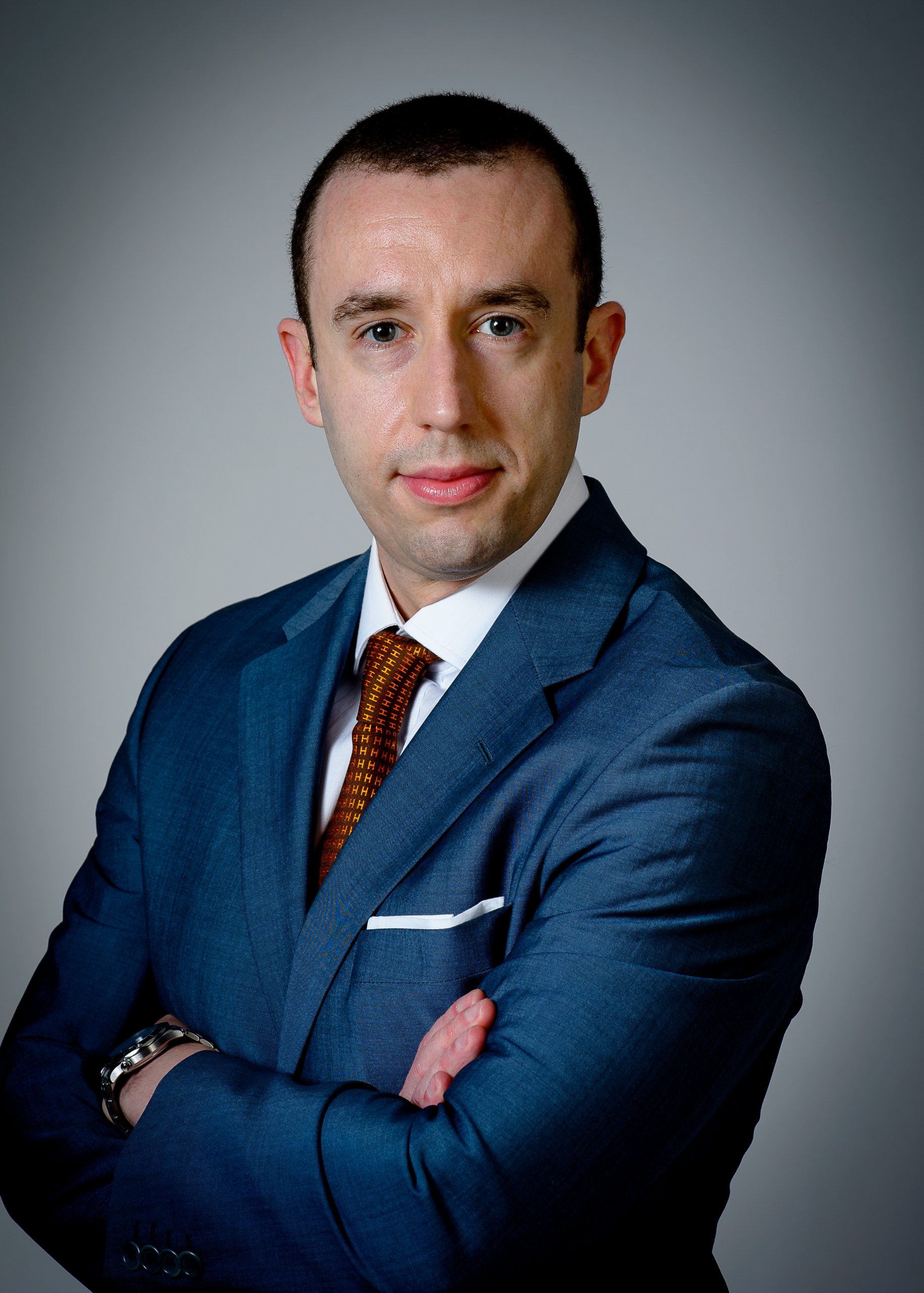 Mr. Pinheiro Machado has also long diplomatic experience, in particular in Europe and in South America, having served as Chargé d’Affaires for Brazil in Prague and in Copenhagen. He was a member of the Official Brazilian Delegation to the UNFCCC COP-15. Barrister (unregistered) by the Honourable Society of Gray’s Inn. Member of the Commission of Internacional Law of OAB/PR, Honorary Member of the Special Commission of Maritime Law of OAB/RS, Honorary Member of the Special Commission of Internacional Relations of OAB/RS, Expert of the Centre of Political-Strategic Studies of the Brazilian Navy (CEPE-MB) and Researcher of the Centre of Advanced Studies in International Law of PUC/PR (NEADI). Mr. Pinheiro Machado is also a Member of the Baltic Exchange, a Supporting Member of the London Maritime Arbitrators Association (LMAA), and a Fellow of the Chartered Institute of Arbitrators (FCIArb).