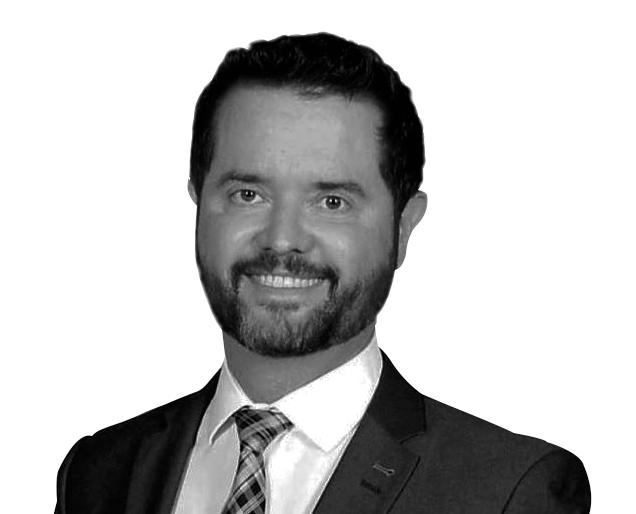 Mr. Escobar is an attorney and arbitrator based in São Paulo, Brazil. He is a founding and managing partner at Escobar Advogados, where he has been developing a practice on corporate and international law in addition to his primary activity as a litigation lawyer. Included in the roster of arbitrators of the Hong Kong International Arbitration Centre (HKIAC), Court of Arbitration for Art (CAfA), and several Brazilian institutions (CAMFIEP, CBMAE, CAMES, CAMAGRO and CAMNORTE). Mr. Escobar also has experience in resolving disputes as a former Judge of the Administrative Tax Court of the State of Sao Paulo, and a former Counselor Judge of Tax Council of the City of Sao Paulo.

Marcelo R. W. Escobar’s educational background includes PhD and Master’s degrees in law; Visiting Student at Durham University (UK); Postgraduate in Corporate Law and Civil Procedure; He is a professor at LL. M. in Arbitration at the Brazilian Institute of Capital Markets (IBMEC) and Post-Graduation in Arbitration at PUC / SP-COGEAE; TOP UK Santander Universities Award Winner, Makenzie/Santander Universities. He is fluent in English, Spanish, and Portuguese and has an additional good command of French